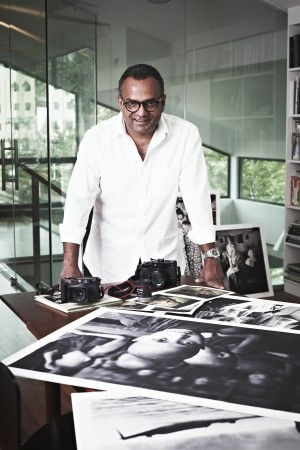 Shekar has been commissioned to do documentary assignments in India, Sri Lanka, Papua New Guinea (more info here). He has just finished two books documenting South-East-Asia titled “Our Land Within – Journeys Through South-East-Asian Communities” (2011) and “Raising Land – The Way of Life & Land in Sarawak”(2013). He has also spent the last 12 years documenting life as it is in Myanmar which is to be published in two volumes in early 2014